A warm welcome to new UCSF Faculty Fellow Joe Bondy-Denomy. Joe was a graduate student with Alan Davidson at University of Toronto, which is also the lab that gave me a start in science as an undergraduate. The Bondy-Denomy Lab builds on his groundbreaking discovery of naturally occurring anti-CRISPR proteins that antagonize the CRISPR systems that are all the rage in genomics. Welcome Joe! 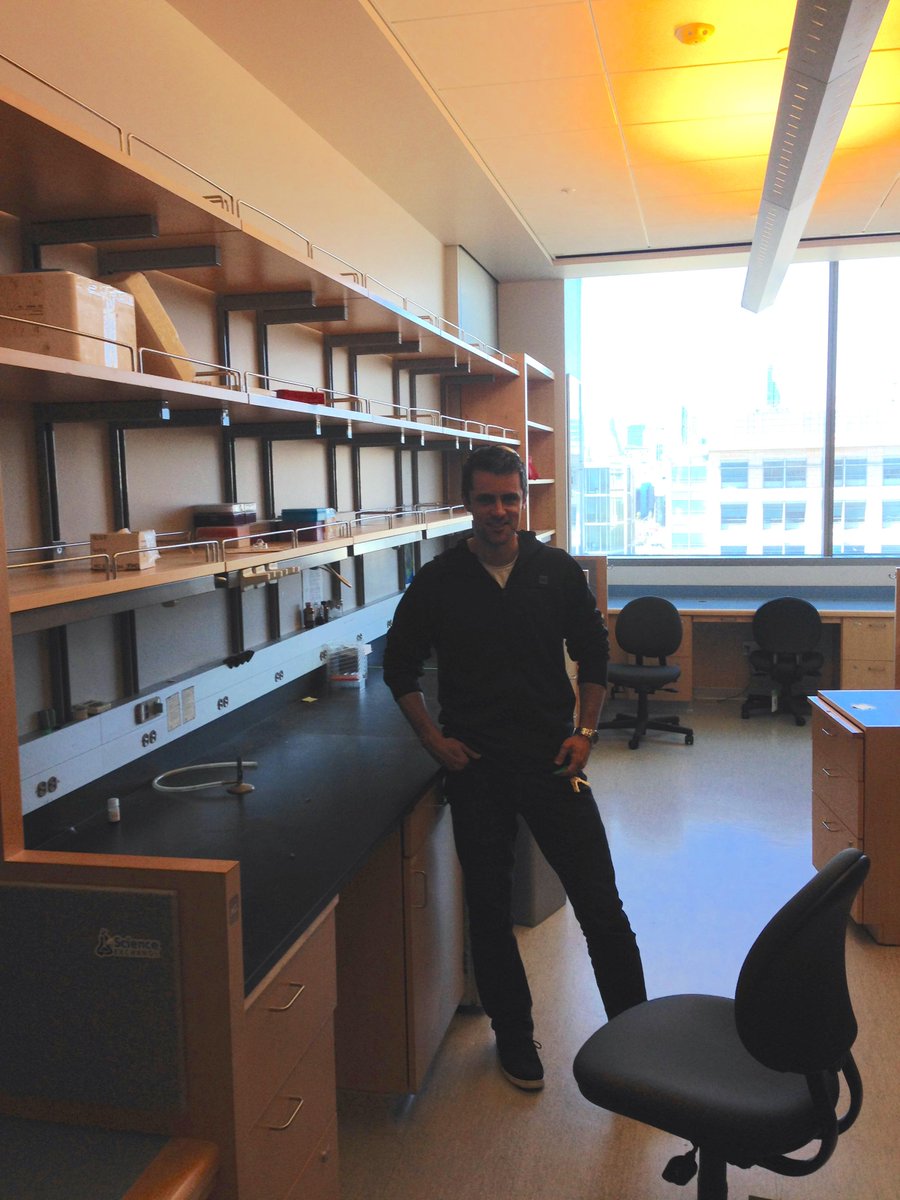 A belated welcome to our new rotation student Eugene!

And farewell to Erin and Evan who have moved on to their final rotations in the Gestwicki and Frost labs, respectively…